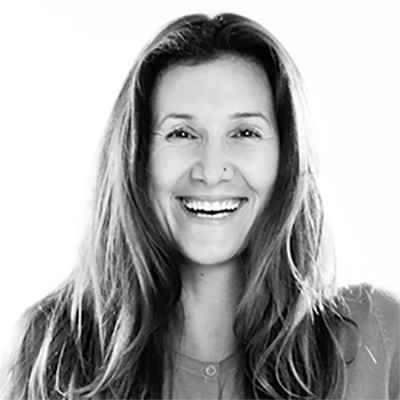 Francesca Quaradeghini, founder of Yogoloji and Yoga Education in Schools is a Trinity College University Cambridge BA hns MA graduate in Modern languages (1994-98) and speaks French, Italian, English and Spanish (and is a Hindi beginner!). After university Francesca worked as a strategic PR consultant and later became in house PR Director of a leading fine jewellery and luxury goods brand. She then travelled the world for three years to India, Nepal, South America and Australia and settled back in the UK where she worked for a year travelling around the UK as a private chef. Francesca founded and launched Yogoloji retreat company in 2003.

Francesca began practising yoga in 1997 and has been teaching yoga and meditation in primary and secondary schools and yoga centres since 2006. She has been certified to teach Himalayan Hatha Yoga and Prana Kriya Yoga by Yogi Ashokananda and has completed 200 hrs Hatha Yoga Teacher training with Nigel Gilderson and Christopher Gladwell.