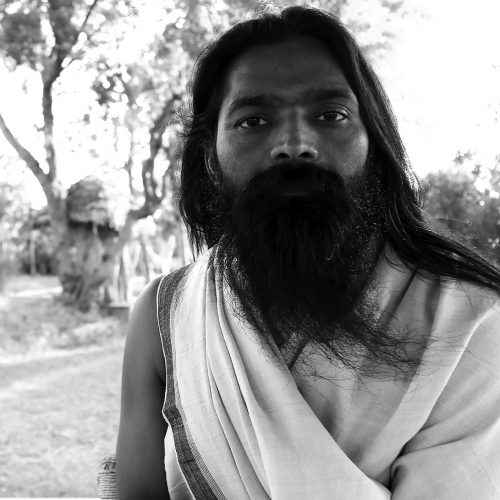 ” Aside from the wonderful physical and medically proven health benefits of yoga, this ancient science holds the ability to support, help and transform on every level of your existence.”

Born and raised in India, Yogi has been practising yoga since early childhood with his Grandfather as his first teacher. Yogi is recognised as practising master, an expert and pioneer of yoga, meditation and spirituality. He has dedicated his entire adult life in service to humanity by mentoring, education of individuals, writing books, delivering discourses and establishing charitable organisations.

Over many years he has been fortunate to study Gurukul Style of learning, under the guidance of the great Indian masters and Siddhas, whose teachings source their roots in the ancient, sacred Indian traditions. This period of his life provided the experience, insight and inspiration to establish his profound yoga and meditation disciplines. Namely, Himalayan Hatha Yoga, Prana Kriya Yoga, ATMA Kriya Meditation and Science of Relaxation. At his initial stage of teaching, Yogi taught practices from the Bihar School of Yoga at the Sivananda Ashram (Divine Life Society, Rishikesh).  Subsequently at the Shri Ved Niketan Ashram, Rishikesh and the Yogamaya Ashram in Vrindavan, he exclusively began teaching his own yoga and meditation practices, which he continues to teach today.

In 2006, heeding the advice of his guru, Yogi moved to the United Kingdom. During this period, Yogi established the Yogi Ashokananda School and Yogiville Gurukul, whose main goals are to develop and offer Yoga & Meditation education for self practice, self development, and for students to become teachers. Yogi is well known to teach people regardless of their age, ability and state of health.

Currently, he resides in London primarily, spreading his wisdom across Europe and Asia. To be able to reach more students from across the Globe, he established a location in South India. Soon, a Croatian location will be available to host his teachings.

He is an authentic model of a yogi who is living yoga. He incorporates these profound practices into his daily life. He has been a motivation, inspiration and example for everyone whose aim is to find the stability, understanding of self and achieve the ultimate state of being. As an eternal student, he maintains the openness for new experiences, continuous study and perfecting his own wellbeing.